As the return of hit BBC barrister series Silk nears, WaitroseLaw considers the practical lessons offered to members of the legal profession by actors pretending to be lawyers

Life may imitate art — but real-life lawyers have been distressingly slow to catch up with the immaculate hair, razor-sharp dialogue and weekly caseload turnover of their fictional counterparts. Which is a shame, because there is much to learn from the legal stars of screen and page...

Client tries to eat lawyer: beware of the risks

Unless you're regularly fending off instructions from international criminal networks, client ID requirements are mostly a tedious inconvenience. However, fiction offers a cautionary tale which would enliven any firm's anti-money laundering training.

In Bram Stoker's 1897 Gothic horror novel Dracula, mild-mannered conveyancer Jonathan Harker travels to his client's mysterious estate to explain a property transaction to him and finds himself fleeing for his life from Count Dracula.

Had he insisted on proper proof of address, he might have realised that the Count's castle is sometimes invisible (not to mention pretty creepy) and perhaps suggested a nice conference call instead. The juxtaposition of Harker's goodness against Dracula's evil is also a salutary reminder that lawyers used to be respected pillars of the community — alas, the days when the clients were the bloodsuckers are long gone.

Be a wartime consigliere

On the subject of international crime and bloody murder...

The Godfather, as well as offering sage advice on animal husbandry and how to whip up a decent Pomodoro sauce, has much to teach the aspiring lawyer. Tom Hagen isn't just the Corleone family's corporate lawyer, he's their trusted adviser ("consigliere") — something many a City firm proudly proclaims itself to be to its clients.

However, when the Corleones start expanding into Nevada, Hagen is unceremoniously demoted by new family head Michael, who doesn't think Hagen can handle the tough times ahead. It's an object lesson in keeping clients on-side by showing them you've got teeth as well as charm — although, fortunately, kidnapping and murder are pretty rare occupational hazards at all but the most ruthless US firms.

Put in the hours

Much more honourable, but with a rather less impressive tan, was the peerless Horace Rumpole. A relic of a gentler age, when a legal aid income could sustain a West London flat and a near-daily wine bar trip, Rumpole had a keen understanding of the value of repeat business, as unofficial retained counsel to the Timsons, a family of minor South London crooks.

But perhaps he is most valuable as an example of the importance of a good work/life balance — in his case, spending as much time as possible in chambers (or a thinly-disguised El Vino's) to avoid his terrifying wife. As rents grow ever more unaffordable and young lawyers are forced to sleep in shifts in crowded flatshares akin to Victorian slums, it's an approach worth considering.

Heed the mistakes of "the shagging lawyers"

Nineties hit This Life (or, as WaitroseLaw's Spanish aunt used to call it, "los abogados follandos" — the shagging lawyers) is full of useful life lessons. Whether in matters sartorial (junior barrister Anna's leopard print coat and micro-skirts fail to impress around the Temple), pharmaceutical (hungover Anna's efforts to perk up a client conference with a swift line of coke end in disaster) or interpersonal (schtupping the clerk over a desk fails to land juicy briefs for, yes, Anna again), its photogenic characters were true role models for their time.

However, This Life shows its age in the portrayal of Egg, who drops out of the law to run a cafe, much to the chagrin of his solicitor girlfriend, Milly. Nowadays, as prospective lawyers face ever grimmer career prospects, street-food entrepreneur Egg would be the high-flyer of the gang, with criminal barristers Anna and Miles eking out a miserable existence from £2.99 fees at Woolwich magistrate's court and super-swot Milly filling out forms for a claims factory.

Maybe it's no surprise that Silk eschews gritty realism for high drama; as the life of a lawyer grows ever less glamorous, the gap between fiction and reality becomes ever wide 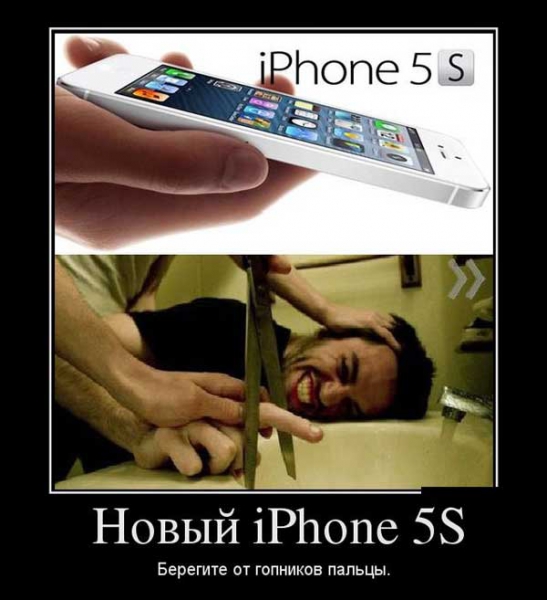