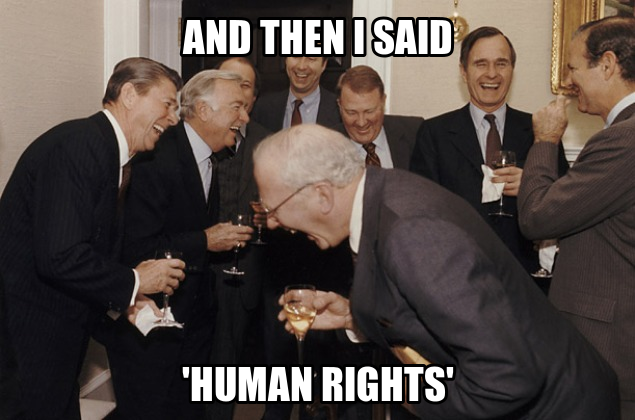 Which Kind Of Law Student Are You?
GoToQuiz:
http://www.gotoquiz.com/which_kind_of_law_student_are_you

To some, Addiewell might feel like being locked up in an Ikea. The facility is designed as a “learning” prison, where prisoners can address their offending behaviour and the circumstances which led to their imprisonment. The learning aspect aims to improve prisoners employability prospects, their wellbeing and community support networks.

Bastøy is a minimum-security prison on Bastøy Island, Norway which houses 115 inmates. Originally a prison colony for boys, the facility has been revamped as “the first eco prison in the world.” During their free time, inmates have access to horseback riding, tennis, fishing, and skiing. Recidivism is reported at around 16%, compared to the European average of about 70%.

Seems like Austria is the place to be for nonviolent criminals. Inmates at the Leoben Justice Center are given private rooms with a kitchenette, personal bathroom, and a TV. No word on whether or not good behavior earns you a Sega Genesis with Sonic & Knuckles.

Al Capone spent his time at Eastern State in pretty cushy digs. He had an oriental rug, expensive furniture, and his very own radio. The perks of being a gangster with influence.

Sark Prison is the smallest prison in the world, able to house but two prisoners at a time. If nothing else, it’s certainly cozy.

The Squirrel Cage Jail consisted of a series of narrow, connected, pie-shaped cells. The entire jail could be rotated, meaning a guard wouldn’t have to move to monitor prisoners. The facility closed in 1969, but some claim the prison is haunted.

At Cereso Chetumal, there has been no violence in many years. According to warden Victor Terrazes, “When there is a disagreement, we have the inmates involved put on the gloves and get into the boxing ring. After about two rounds the dispute is usually over.” The prison also has an arts and crafts program, where inmates are encouraged to be creative and sell their work to tourists.

Inmates at Sollentuna can cook their own meals in a well-equipped kitchen, then exercise the meal off in the prison gym before kicking back and watch some television.

The Administrative Maximum Facility in Florence, Colorado is a supermax facility intended to house the most dangerous criminals. Cells consist of solid, poured concrete so furniture can’t be moved or utilized to hide dangerous items. Prisoners are kept completely isolated with only a tiny, four inch slit to gaze out upon the world.

Fuhlsbuettel Prison in Hamburg houses long-term inmates, who have private shower stalls in their rooms, couches for lounging, and there’s even laundry rooms on site.

Called “the most humane prison” by Time, Halden features multiple kitchens and living rooms, plus jogging trails and a sound studio. Cooking and music classes offered, as well. Only 20% of Norway’s criminals reoffend, compared to 50%–60% in the UK and US.

San Pedro isn’t “nice” exactly, but it’s certainly notable. Inmates at the prison have jobs inside the community, buy or rent their accommodation, and often live with their families. Tourism is popular, and savvy inmates can move up into cushier accommodations. Stabbings are somewhat commonplace, but the buildings are a pretty shade of teal, huh?

In 1611, Čachtice Castle is where Elizabeth Báthory served out her life sentence for kidnapping, murdering, and bathing in the blood of young girls. If you absolutely must bathe in virgin blood to stay young, make sure you’re Hungarian royalty so you can do your time imprisoned in a castle overlooking a Slovakian nature reserve.

Correctional facilities in the Philippines aren’t generally noted for their luxury, but any prison that choreographs inmates into giant Michael Jackson flash mobs can’t be all bad, right?